The Basics of Science Communication
Skip to main content
Start now
More people than ever before are getting involved in science communication, which aims to engage non-experts, but unfortunately not all of it is high quality or effective. There are a number of basics to master if you want yours to have the right impact. This course walks you through the art of communicating science, the six elements of good science communication, and looking beyond communicating.
Sign up now 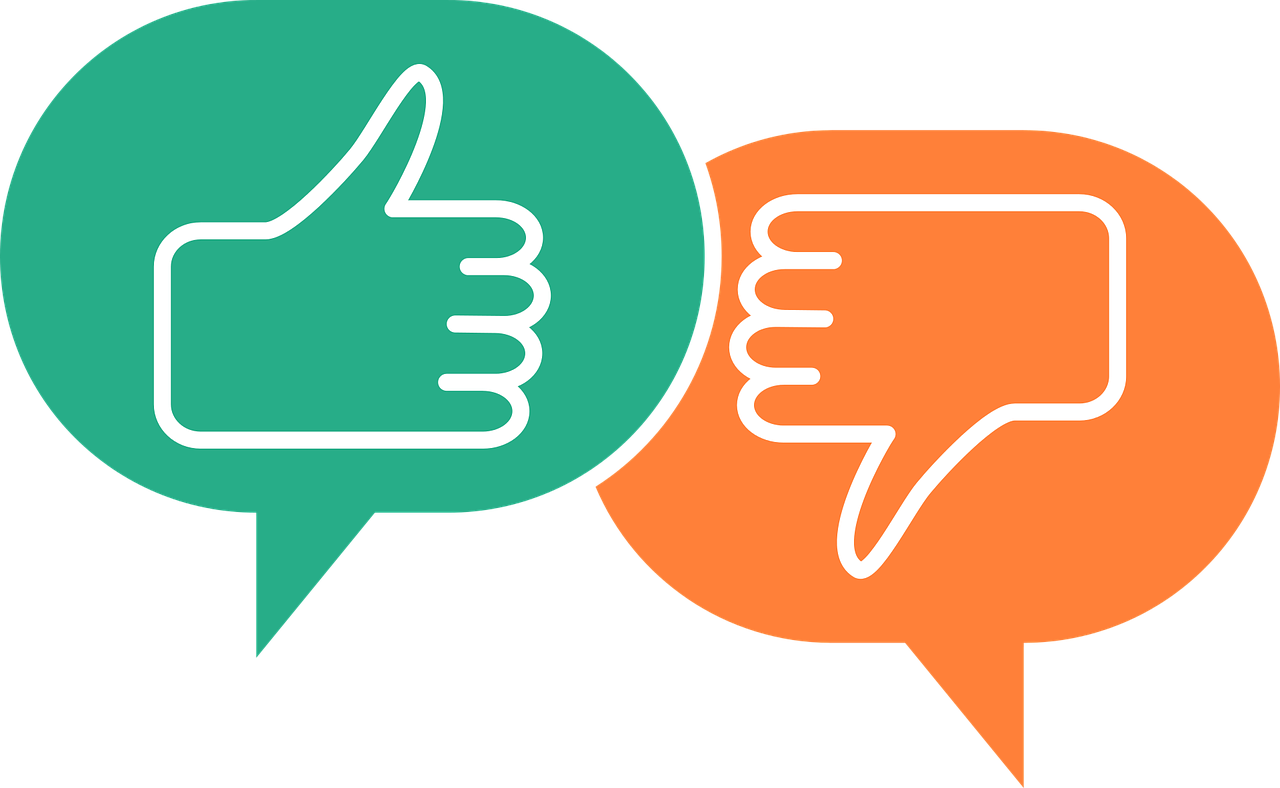 This course is led by Alexis Willett, PhD. Alexis, owner and director of Punch Consulting, has 20 years’ experience in communications, engagement and health policy, supporting organisations around the world. She’s an award-winning author of a broad range of publications, including popular science books. Her work has featured in major media outlets including The Guardian, BBC Science Focus, The iPaper, The Observer, HuffPost, Psychologies magazine, The Bookseller and The Scotsman. She gained her PhD in biomedical science from the University of Cambridge, also holds MSc and BA (Hons) degrees, and was a lecturer in biomedical science at Anglia Ruskin University. She’s an experienced media spokesperson and has appeared on the BBC, Sky News and CNN International, amongst many other TV and radio channels. Here, she shares her industry-recognised expertise to teach you the basics of developing and delivering high quality, effective science communications. 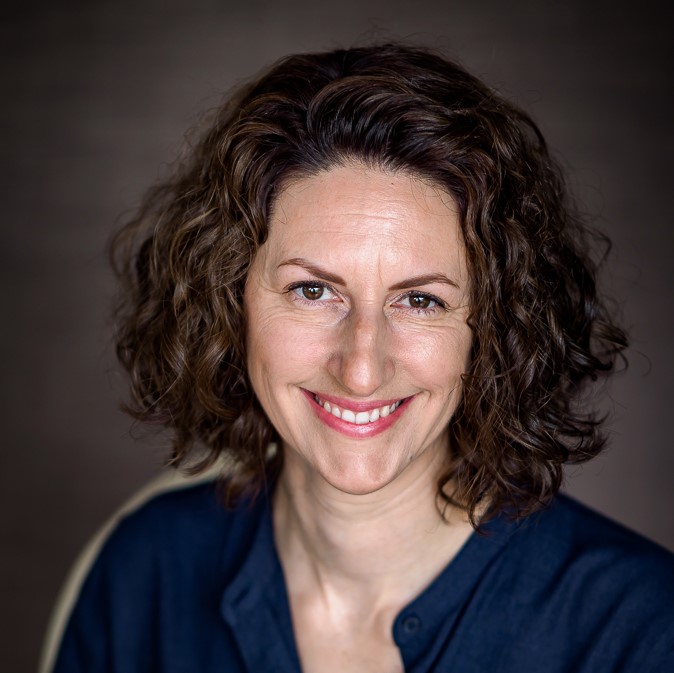